In December 2016, I started the digital preservation policy development process for Cambridge University Library (CUL), which has finally culminated in a published policy.

Commencing with a ‘quick and dirty’ policy gap analysis at CUL, what I discovered was not so much that there were some gaps in their existing policy landscape but rather that there was a dearth of much-needed policies. The gap analysis at CUL found that a few key policies did exist for different audiences (some intended to guide CUL, some to guide researchers and some meant for all staff and researchers working at the University of Cambridge). While my counterpart at Oxford found there was duplication in their policies across Bodleian Libraries and the University of Oxford, I mostly found chasms.

The second step in the policy development process was attempting to meet an immediate need from staff, by adding some “placeholder” digital preservation statements into the Collection Care and Conservation Policy that was currently under review. In the longer term, while it might be ideal to combine a preservation policy into one (encompassing the conservation and preservation of physical and digital collection items), CUL’s digital preservation maturity and skill capabilities are too low at present. Focus needed to be really drawn to how to manage digital content, hence the need for a separate Cambridge University Libraries Digital Preservation Policy.

That said, like everything else I’ve been doing at Cambridge, it needed to be addressed holistically. And policy is no exception. Being able to undertake about two full weeks of work (spanning several months in early 2017) contributing to the review of the Collection Care and Conservation Policy has meant including some statements in this policy that will support better care for digital (and audiovisual) content still remaining on carriers (that are yet to be transferred).

Then in June 2017 we moved onto undertaking policy development collaboratively. Part of this was to do an international digital preservation policy review – looking at dozens of different policies (and some strategies). Edith wrote about the policy development process back in middle of last year.

The absolute lion’s share of the work was carried out by my Oxford counterparts, Edith and Sarah. Due to other work priorities, I didn’t have much available time during this stage. This is why it is so important to have a team – whether this is a co-located team or distributed across an organisation or multiple organisations – when working in the digital preservation space. I really can’t thank them enough for carrying the load for this task.

My contribution was to develop a generic policy template, for use in both our organisations. For those that know me, you will know I prefer to ‘borrow and adapt’ rather than reinvent the wheel. So I used the layout of policies from a previous workplace and constructed a template for use by CUL and the Bodleian Libraries. I was particularly keen to ensure what I developed was generic, so that it could be used for any type of policy development in future. 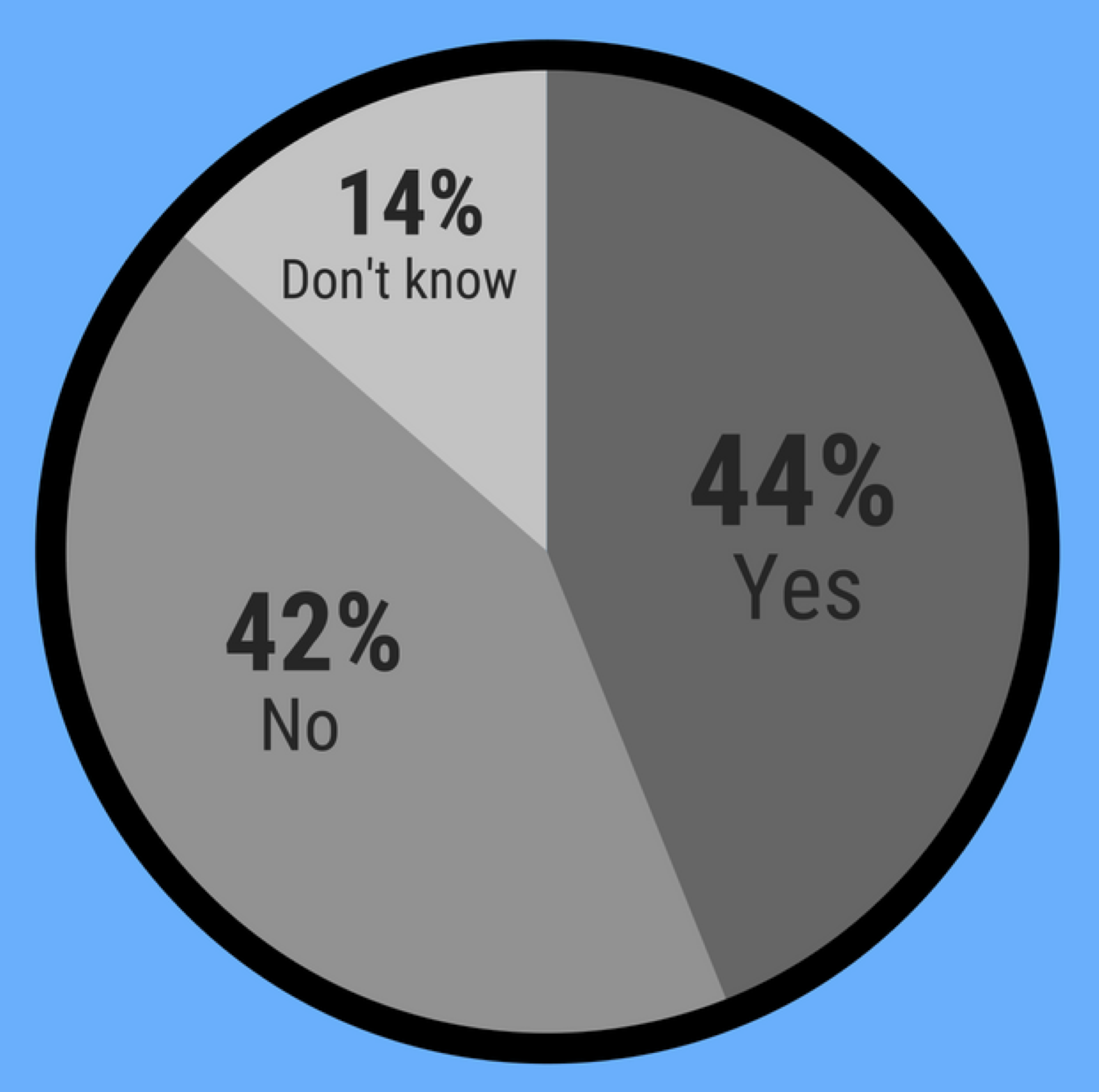 Due to other work priorities, drafting the digital preservation policy didn’t properly commence until earlier this year. But by this point I had a good handle on my organisation’s specific:

This formed my approach of how to draft the digital preservation policy, that would meet CUL’s needs.

I realised that CUL required a comprehensive policy, that would fill the many gaps that ideally other policies would cover. I should note that there are many ways of producing a policy, and it does have to be tailored to meet the needs of your organisation. (You can compare with Edith’s digital preservation policy for the Bodleian Libraries, Oxford.)

The next steps involved:

Then came the iterative process of:

Once a final version had been reached, this was followed by the approvals and ratification process.

What do we have?

Last week, the inaugural Cambridge University Libraries Digital Preservation Policy was published (which was not without a few more hurdles).

It has been an ‘on again, off again’ process that has taken 23 months in total. Now we can say that for CUL and the University of Cambridge, that:

“Long-term preservation of digital content is essential to the University’s mission of contributing to society through the pursuit of education, learning, and research.”

Which compliments some of our other CUL policies.

This is never the end of a policy process. Policy should be a ‘live and breathing’ process, with the policy document itself purely being there to keep a record of the agreed upon decisions and principles.

There is so much more that Edith and I would like to share with you about our policy development journey over the past two years of the Digital Preservation at Oxford and Cambridge (DPOC) project.

So much so that we’re running an event in London on Tuesday 4th December 2018 on Devising Your Digital Preservation Policy, hosted by the DPC. (There is one seat left – if you’re quick, that could be you).

We’re also lucky to be joined by two ‘provocateurs’ for the day:

There is so much more I could say about policy development in relation to digital content, but I’ll leave it there. I do hope you get to hear Edith and I wax lyrical about this.

Finally, I must thank my Cambridge Polonsky team members, Edith Halvarsson (my Oxford counterpart), plus Paul Wheatley and William Kilbride from the DPC. Policy can’t be developed in a void and their contributions and feedback have been invaluable.