The Polonsky Fellows were invited to the Western Bank Library at Sheffield University to speak with Laura Peaurt and other members of the Library. The aim of the meeting was to discuss the experiences of using and implementing Ex Libris’ Rosetta product.

After arriving by train, it was just a quick tram ride to Western Bank campus at Sheffield University, then we had the fun of using the paternoster lift in the Western Bank Library to arrive at our meeting, it’s great to see this technology has been preserved and still in use. 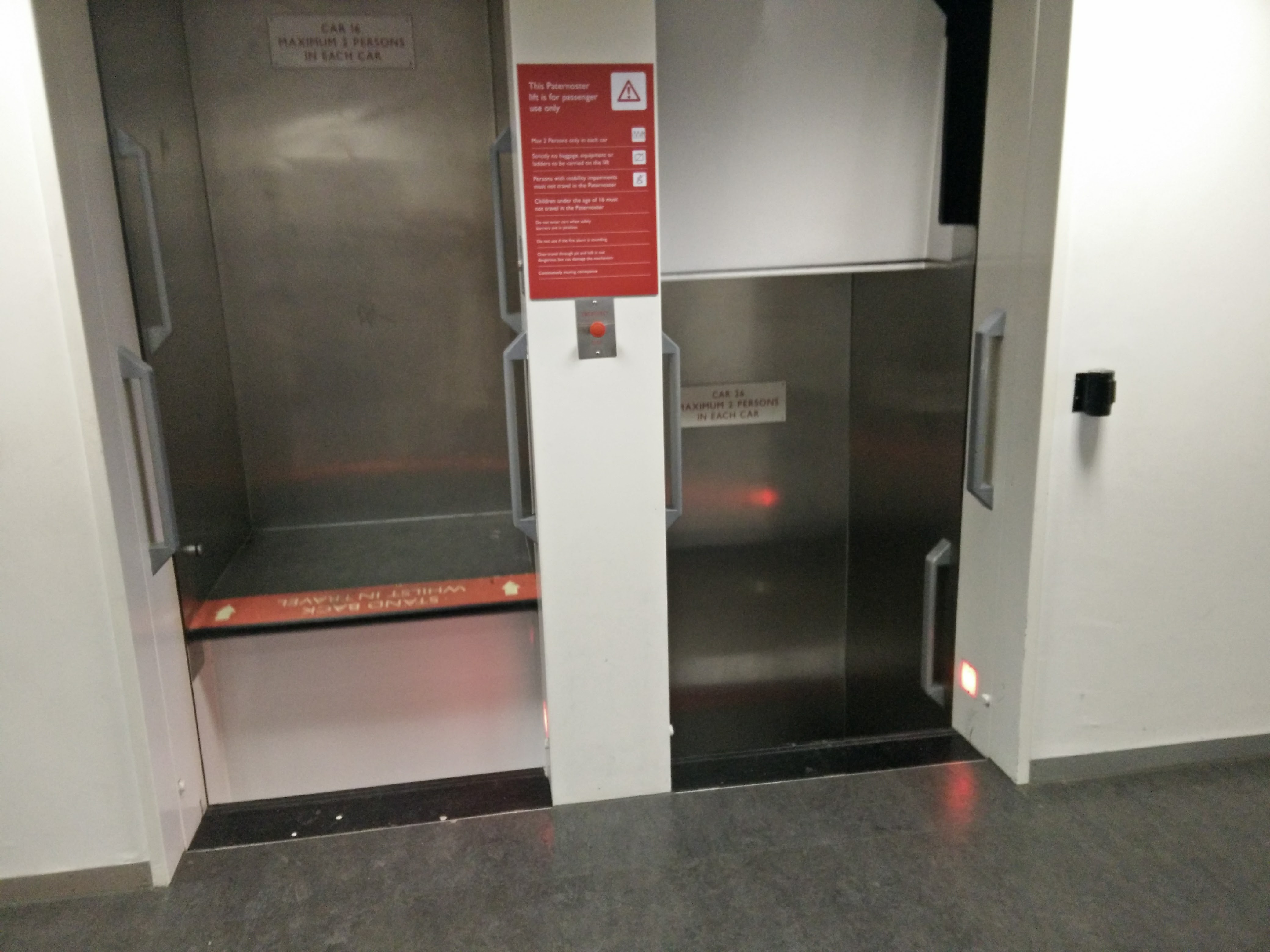 Paternoster lifts still in use at the Western Library. Image Credit: James Mooney

Andy Bussey, Head of Digital Services & Systems was kind enough to give us an hour of his time at the start of the meeting, allowing us to discuss parts of the procurement and implementation process.

When working out the requirements for the system, Sheffield was able to collaborate with the White Rose University Consortium (the Universities of Leeds, Sheffield and York) to work out an initial scope.

When reviewing the options both open source and proprietary products were considered. For the Western Library and the University back in 2014, after a skills audit, the open source options had to be ruled out due to a lack of technical and developmental skills to customise or support them. I’m sure if this was revisited today the outcome may well have been different as the team has grown and gained experience and expertise. Many organisations may find it easier to budget for a software package and support contract with a vendor than to pursue the creation of several new employment positions.

With that said, as part of the implementation of Rosetta, Laura’s role was created as there was an obvious need for a Digital Preservation manager, we then went on to discuss the timeframe of the project and then moved onto the configuration of the product with Laura providing a live demonstration of the product whilst talking about the current setup, the scalability of the instances and the granularity of the sections within Rosetta.

During the demonstrations we discussed what content was held in Rosetta, how people had been trained with Rosetta and what feedback they had received so far. We reviewed the associated metadata which had been stored with the items that had been ingested and went over the options regarding integration with a Catalogue and/or Archival Management System.

After lunch we went on discuss the workflows currently being used with further demonstrations so we could see an end-to-end examples including what ingest rules and polices were in place along with what tools were in use and what processes were carried out. We then looked at how problematic items were dealt with in the Technical Analysis Workbench, covering the common issues and how additional steps in the ingest process can minimise certain issues.

As part of reviewing the sections of Rosetta we also inspected of Rosetta’s metadata model, the DNX (Digital Normalised XML) and discussed ingesting born-digital content and associated METS files. 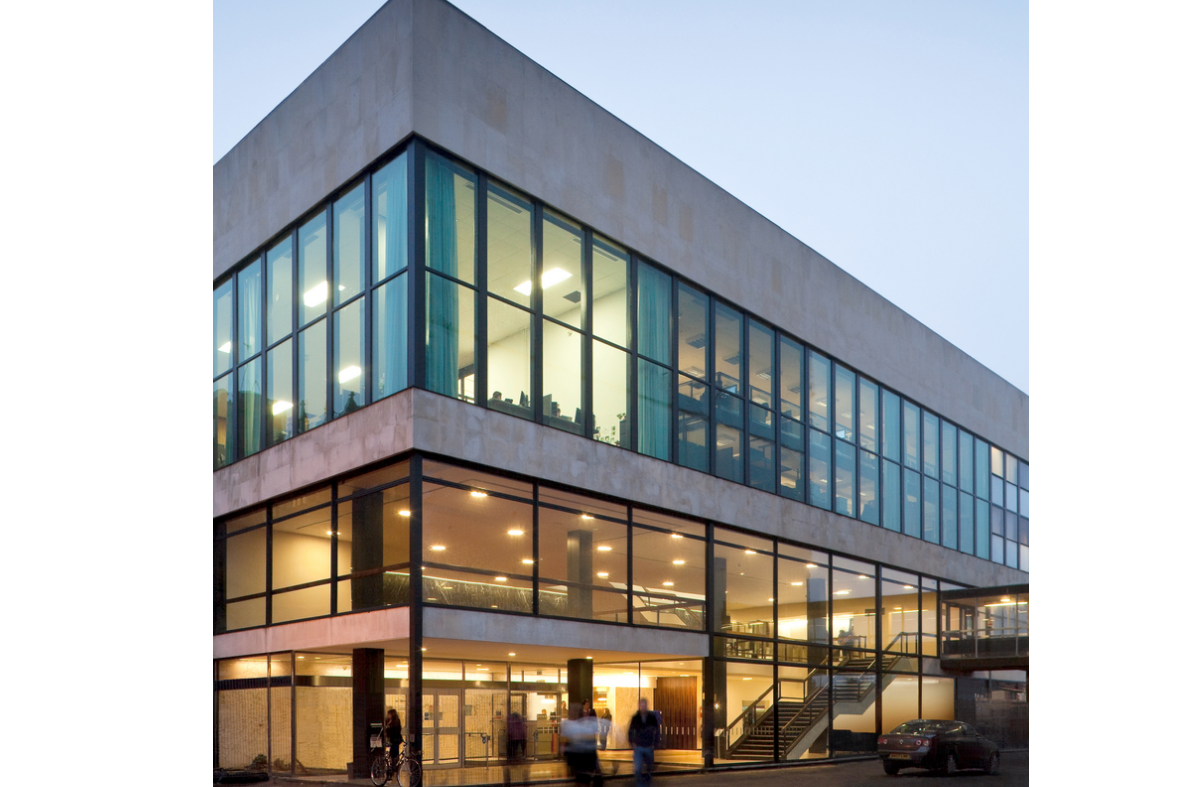 We visited Sheffield with many questions and during the course of the discussions throughout the day many of these were answered but as the day came to a close we had to wrap up the talks and head back to the train station. We all agreed it had been an invaluable meeting and sparked further areas of discussion. Having met face to face and with an understanding of the environment at Sheffield will make future conversations that much easier.